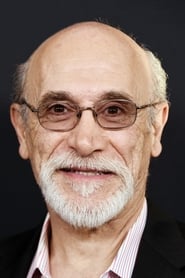 Tony Amendola is an American actor who is best known for playing the Jaffa masterBra'tac in Stargate SG-1. Amendola is also known for his recurring role as revolutionary leader Edouard Kagame of Liber8 in the television show Continuum. He currently is a minor character on ABC'sOnce Upon a Time as Pinocchio's creator/father, Geppetto.