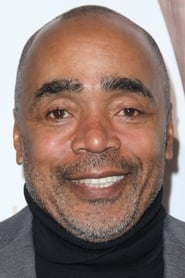 Harold Thomas Wright is an American television and theatre actor. Wright has appeared in over 40 stage productions on and off Broadway. He began his acting career as an original member of The People's Light and Theater Company outside of Philadelphia. Wright also spent four years at the National Playwrights Conference and two summers at the Sundance Institute. On Broadway, he performed in A... Read more