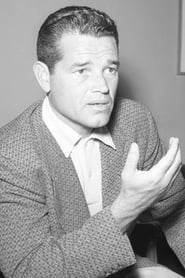 ​From Wikipedia Thomas Carroll Neal Jr. (January 28, 1914 – August 7, 1972) was an American actor and boxer best known for appearing in the critically lauded film Detour (1945), for having a tryst with actress Barbara Payton, and for later committing manslaughter.