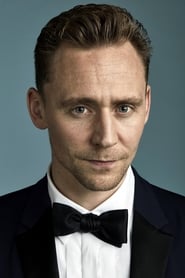 Thomas William Hiddleston (born 9 February 1981) is an English actor. He is the recipient of several accolades, including a Golden Globe Award and a Laurence Olivier Award, and has been nominated for two Primetime Emmy Awards. At the beginning of his career, he appeared in West End productions of Cymbeline (2007) and Ivanov (2008). He won the Olivier Award for Best Newcomer in a Play for his... Read more