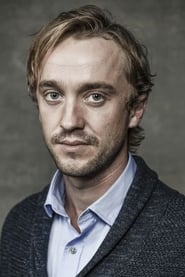 Born in Surrey, Felton began appearing in commercials and made his screen debut in the role of Peagreen Clock in The Borrowers (1997). He portrayed Louis T. Leonowens in Anna and the King (1999) before being cast in... Read more