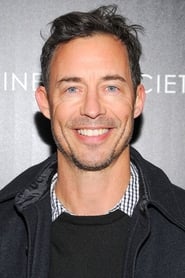 Thomas Cavanagh is a Canadian film and television actor. He was born on October 26th, 1963 in Ottawa, Ontario, the second-oldest of five children. His close-knit family moved to Ghana, West Africa when Tom was six. His father educated teachers there. The family moved back to Canada before Tom started high school (which he attended in southern Quebec). Tom went to Queens University in Kingston,... Read more