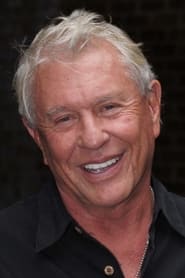 Tom Berenger is an American television and motion picture actor. He was nominated for the Academy Award for Best Supporting Actor for his portrayal of Staff Sergeant Bob Barnes in Platoon. He is also known for playing Jake Taylor in the Major League films and Thomas Beckett in the Sniper films. ​.