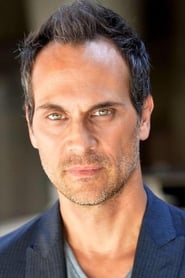 Todd Stashwick (born October 16, 1968) is an American film and TV actor. He played the role of Dale Malloy on The Riches until its cancellation. Stashwick actually preempted the official announcement that the show was canceled when he announced the cancellation on his MySpace blog on September 25, 2008. He has most recently played philanthropist Henry Malloy in ABC's Detroit 1-8-7.