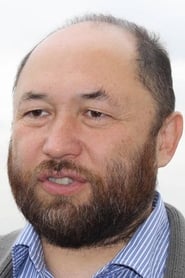 Timur Nuruakhitovich Bekmambetov (born 25 June 1961) is a Kazakh-Russian director, producer and screenwriter who has worked on films and commercials. He is mostly popular for the Russian film Night Watch (2004) and its sequel Day Watch (2006), and the American film Wanted (2008).