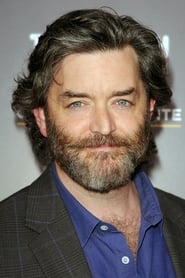 Timothy Michael Omundson (born July 29, 1969) is an American actor. He is notable for his supporting roles as Sean Potter on the CBS television series Judging Amy, Eli on the syndicated series Xena: Warrior Princess, Carlton Lassiter in Psych, as King Richard on the musical series Galavant, and as Cain in Supernatural.