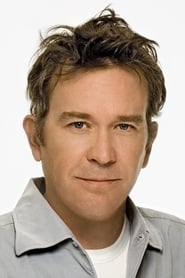 Timothy Tarquin Hutton (born August 16, 1960) is an American actor. He is the youngest actor to win the Academy Award for Best Supporting Actor, which he won at the age of 20 for his performance as Conrad Jarrett in "Ordinary People" (1980). Hutton has since appeared regularly in feature films and on television, with featured roles in the drama "Taps" (1981), the spy film "The Falcon and the... Read more