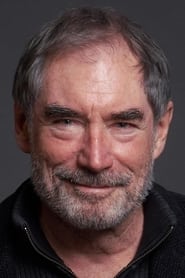 Timothy Peter Dalton (born 21 March 1946) is a Welsh actor of film and television.He is known for portraying James Bond in The Living Daylights (1987) and Licence to Kill (1989), as well as Rhett Butler in the television miniseries Scarlett (1994), an original sequel to Gone with the Wind. In addition, he is known for his roles in Emily Brontë’s Wuthering Heights (1970), Charlotte Brontë's... Read more