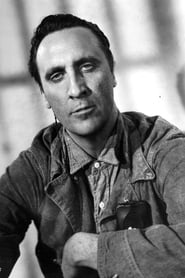 Carey wrote, produced, directed and starred in the 1962 feature The World's Greatest Sinner which was scored by Frank Zappa. Although it did not have wide commercial release, the film has achieved cult status through repeated... Read more