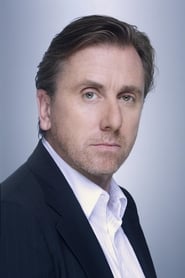 Timothy Simon Roth is an English actor and director. He made his debut in the television film Made in Britain. He gained critical acclaim for his role as Myron in The Hit, for which he was nominated for the BAFTA Award for Most Promising Newcomer. Among... Read more