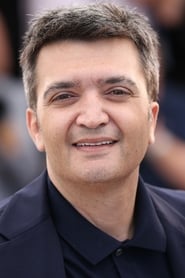 Thomas Langmann (born 24 May 1971) is a French film producer and actor, known for producing The Artist (2011), for which he received an Academy Award for Best Picture as producer in 2012.

Langmann began his career as an actor in his father's films when he was a teenager, earning Cesar Award nominations for Most Promising Newcomer for Les années sandwiches in 1988 and Paris s'éveille in... Read more