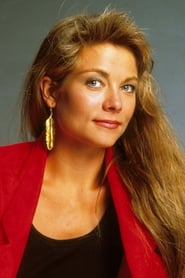 Theresa Russell (born Theresa Lynn Paup; March 20, 1957) is an American actress. Russell made her film debut in The Last Tycoon (1976), followed by a lead role in Straight Time (1978). She was then cast in Nicolas Roeg's controversial thriller Bad Timing (1980), which earned her critical praise. After marrying Roeg in 1982, she appeared in many films directed by him, mainly arthouse and... Read more