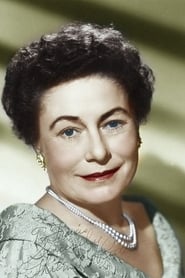 Thelma Ritter (February 14, 1902 – February 5, 1969) was an American actress, best known for her comedic roles as working-class characters and her strong New York accent. She was the recipient of a Tony Award and six nominations for Academy Award for Best Supporting Actress, more than any other actress in the category.