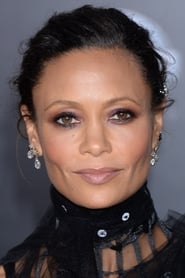 Thandiwe Nashita "Thandie" Newton (born 6 November 1972) is an English actress. She has appeared in a number of British and American films. Newton was born in London, the daughter of Nyasha, a Zimbabwean health-care worker and Nick Newton, a Cornish laboratory technician and artist. The name "Thandiwe" means "beloved". Raised in London and Penzance, Kernow/Cornwall, she went on to study social... Read more