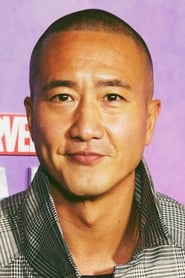 Chen was born to ethnic Chinese parents originating from China and Taiwan in Edmonton, Alberta, Canada. After an education at schools in his hometown and in Vancouver, British Columbia, Canada, he attended college in Calgary and studied at the University of Calgary. He traveled for two years, first to the Cayman... Read more