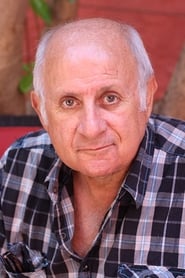 Camilleri was born in Malta and made his feature film debut in Peter Weir's 1974 film The Cars That Ate Paris. He portrayed the Emperor Napoleon I in the 1989 film Bill & Ted's Excellent Adventure. He also made a cameo appearance in Weir's The Truman Show.

Other appearances include as Special Branch police officer Hemmings in the science... Read more