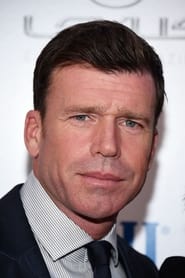 Taylor Sheridan (born May 21, 1970) is an American actor, screenwriter and director. He is most known for his role as David Hale on the FX television series Sons of Anarchy, and for writing the screenplay of the Denis Villeneuve-directed Sicario (2015), for which he received a Writers Guild of America Award nomination for Best Original Screenplay.

He also wrote the screenplay for Hell or High... Read more