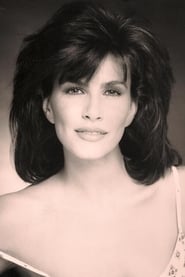 Julie "Tawny" Kitaen (born August 5, 1961) is an American actress and media personality. She became famous in the 1980s for appearing in several hard rock videos for the band Whitesnake, including the hit "Here I Go Again". Kitaen was married to Whitesnake lead singer David Coverdale from 1989–1991. She had recurring parts on multiple television series such as Hercules: The Legendary... Read more