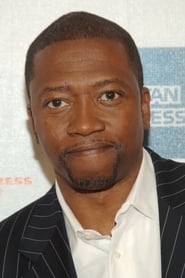 An American comedian and actor. He is best known for playing Michael "Mike" Fulton, an elementary school teacher, on the NBC series Punky Brewster and Mylo Williams on the Disney Channel series Good Morning, Miss Bliss as a supervisor, whose catchphrase was "Mylo gots to get his!" He is also well known for playing the role of drug addicted Gary McCullough in the hard hitting dramatic HBO... Read more