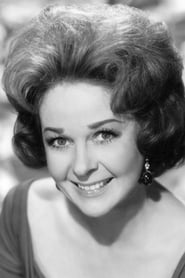 After working as a fashion model in New York, Hayward travelled to Hollywood in 1937 when open auditions were held for the leading role in Gone With the Wind (1939). Although she was not selected, she secured a film contract, and played several small supporting roles over the next few years. By the late 1940s the... Read more