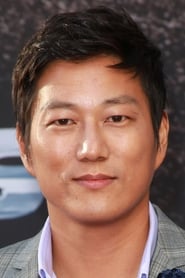 Kang was born in Gainesville, Georgia, to South Korean immigrant parents and spent his adolescence in California. He attended the University of California, Riverside. While in college he chose acting over law school, a decision which was met with disappointment from his parents due to their concerns over the lack of Asians on American television and lack of job prospects.