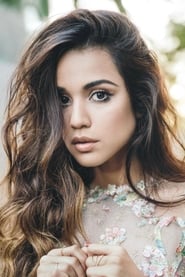 After small and generally unremarkable roles in such productions as the Disney Channel made-for-cable movie Return to Halloweentown, American actress Summer Bishil revealed the extent of her abilities via a complex, demanding, and multifaceted lead portrayal in the contemporary drama Towelhead (2007). The film observes the tumultuous events that befall a young Arab-American teen on the eve of... Read more