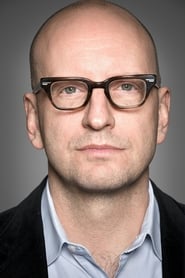 Steven Andrew Soderbergh was born in Atlanta, USA. While he was still at a very young age, his family moved to Baton Rouge, Louisiana, where his father was a professor. While still in high school, he enrolled in the university's film animation class and began making short films. After graduating high school, he went to Hollywood, where he worked as a freelance editor. His first major break was... Read more