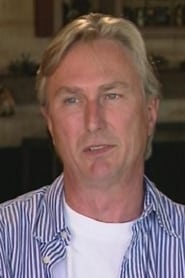 Stephen C. "Steve" Miner is an American film and television director. Miner was born in Westport, Connecticut. Television programs Miner have directed include The Wonder Years, Jake 2.0, Felicity, Dawson's Creek (including the pilot and four of the other episodes of the first season), and Diagnosis: Murder. However, Miner first made his big splash as an associate-producer on the 1980 hit,