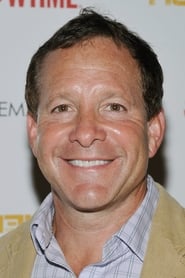 Steve Guttenberg is an American film and television writer, director, producer, actor and comedian, best known for many starring roles in Hollywood feature films during the 1980s, such as Cocoon, Three Men and a Baby, Police Academy, and Short Circuit.