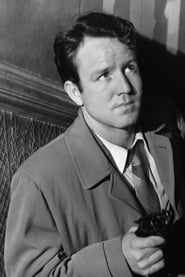 Born as John Stevenson in El Dorado, Kansas, he reportedly selected his screen name in tribute to Steve Brodie, who jumped from the Brooklyn Bridge in 1886 and survived.

Most of his acting work was from the mid 1940s to the early 1950s working at MGM, RKO and Republic Pictures appearing... Read more