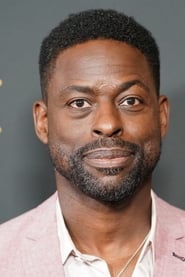 After graduating from college, Brown acted in a series of roles in the regional theater. He has also appeared on numerous television shows such as ER, NYPD Blue, JAG, Boston Legal, Alias, Without A Trace, Supernatural, and Third Watch. He was a regular in the Starved comedy and has also appeared in films, including Stay with Ewan McGregor, Brown Sugar with Taye Diggs and Trust the Man with... Read more