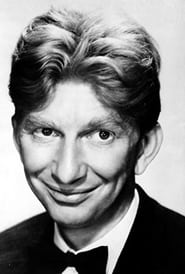 Sterling Price Holloway, Jr. was an American character actor who appeared in 150 films and television programs. He was also a voice actor for The Walt Disney Company. He was well-known for his distinctive tenor voice, and is perhaps best remembered as the voice of Walt Disney's Winnie the Pooh.