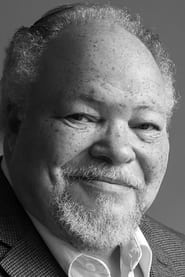 Henderson is known mostly for his stage work. He won the 2015 Obie Award for Best Actor for his starring role of Walter "Pops" Washington in the Atlantic Theatre Company and Second Stage productions of the Pulitzer Prize-winning play Between Riverside and Crazy. He portrayed Jim Bono in the Broadway revival of August Wilson's Fences, starring Denzel Washington, for which Henderson received a... Read more