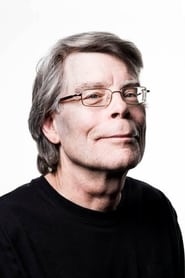 An American author of contemporary horror, suspense, science fiction and fantasy fiction. His books have sold more than 350 million copies, which have been adapted into a number of feature films, television movies and comic books. As of 2011, King has written and published 49 novels, including seven under the pen name Richard Bachman, five non-fiction books, and nine collections of short... Read more