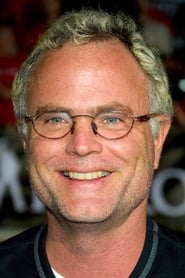 Herek was born in San Antonio, Texas. He attended the University of Texas at Austin. His career as film director took off in 1986 with Critters followed by Bill and Ted's Excellent Adventure where he worked with Keanu Reeves in 1989. He directed Don't Tell Mom the Babysitter's Dead in 1991, followed by The Mighty... Read more