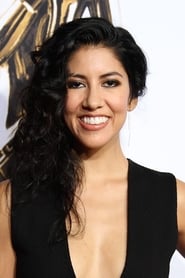 Beatriz had minor roles in the police procedural television series The Closer and Southland, as well as the comedy series Modern Family. She appeared in the 2013 independent film Short Term 12. Since 2013, she has portrayed... Read more