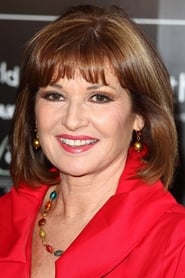 Stephanie Beacham is an English television, radio, film and theatre actress. She is known for her television roles in the BBC drama Tenko, the ITV drama Connie, and for playing Sable Colby in the ABC soap operas The Colbys and Dynasty. Her film appearances include Dracula A.D. 1972, Schizo and Troop Beverly Hills.