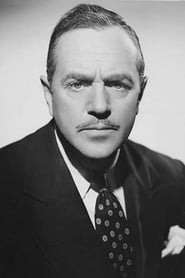 Stanley Ridges (17 July 1890 – 22 April 1951) was a British-born actor who made his mark in films by playing a wide assortment of character parts.

Born 17 July 1890 in Southampton, Hampshire, England, UK, Stanley Ridges became a protégé of Beatrice Lillie, a star of musical stage comedies, and spent many years learning and honing his craft on the stage. Eventually making his way to... Read more