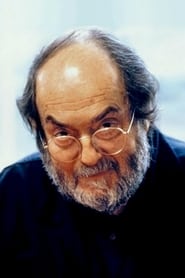 Stanley Kubrick (July 26, 1928 – March 7, 1999) was an American film director, writer, producer, and photographer who lived in England during most of the last four decades of his career. Kubrick was noted for the scrupulous care with which he chose his subjects, his slow method of working, the variety of genres he worked in, his technical perfectionism, and his reclusiveness about his films... Read more