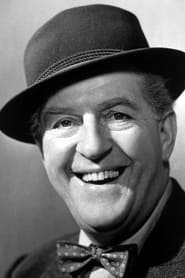 Stanley Augustus Holloway, OBE (1 October 1890 – 30 January 1982) was an English stage and film actor, comedian, singer, poet and monologist. He was famous for his comic and character roles on stage and screen, especially that of Alfred P. Doolittle in My Fair Lady. He was also renowned for his recordings of comic monologues and songs, which he performed throughout most of his 70-year... Read more