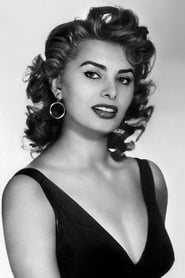 In 1962, Loren won the Academy Award for Best Actress for her role in Two Women, along with 21 awards, becoming the first actress to win an Academy Award for a non-English-speaking performance. Loren has won 50 international awards, including an Oscar, seven Golden Globe Awards, a Grammy Award, a BAFTA... Read more