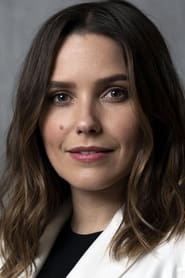 Sophia Anna Bush (born July 8, 1982) is an American actress, director and spokesperson. She is best known for playing Brooke Davis on The WB/CW's One Tree Hill and Detective Erin Lindsay on NBC's Chicago P.D. Her film credits include the 2007 remake The Hitcher, John Tucker Must Die and The Narrows.