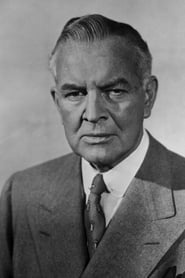 Blackmer was born and raised in Salisbury, North Carolina. He started off in an insurance and financial business but gave up on it. While working as a builder's laborer on a new building, he saw a Pearl White serial being filmed and immediately decided to go into acting. Blackmer went to New York hoping to act... Read more