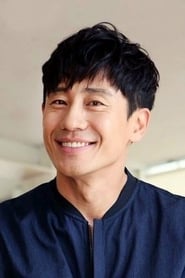 Shin Ha-kyun (신하균) is a South Korean actor. Born on May 30 1974, he first trained as a stage actor at the Seoul Institute of the Arts, before transitioning to film and gaining national fame with his role as a North Korean soldier in Joint Security Area (JSA, 2000). The film was a major blockbuster with 5 million admissions domestically. And it earned him the prestigious Blue Dragon Best... Read more