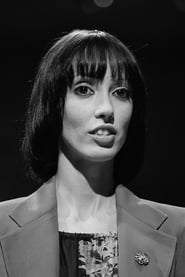 Shelley Alexis Duvall (born July 7, 1949) is an American film and television actress from Houston, Texas, best known for her quirky and eccentric roles in movies like 3 Women, Popeye, Thieves Like Us, Brewster McCloudand The Shining.

Discovered at a party she was hosting in 1970 for her artist boyfriend, she began her career in films of Robert Altman, followed by roles in movies directed by... Read more