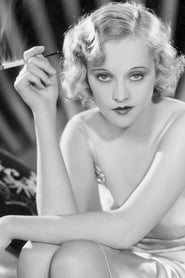 Sheila Terry (March 5, 1910 – January 19, 1957) was an American film actress. She was born Kay Clark in Warroad, Minnesota. Terry first studied dramatics at Dickson-Kenwin academy, a school affiliated with London's Royal Academy. Later she moved to New York, where she continued her studies and appeared in a number of plays. While appearing on Broadway in The Little Racketeer, she was spotted... Read more