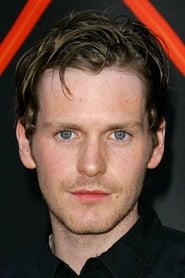 Shaun Evans (born 6 March 1980 in Liverpool) is an English actor.

Evans completed a course with the National Youth Theatre before relocating to London at the age of eighteen  to study at the Guildhall School of Music and Drama. His first major role was that of gay French teacher John Paul Keating in the Channel 4 comedy-drama Teachers during its second series in 2002. The following... Read more