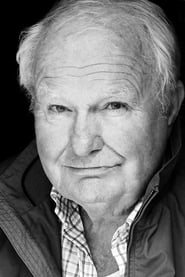 Shane Rimmer was a Canadian actor, voice actor and screenwriter, known for providing the voice of Scott Tracy in the British television series Thunderbirds.

He has mostly performed in supporting roles, frequently in films and television series filmed in the United Kingdom, having relocated to England in the late 1950s. His appearances include roles in such widely-known films as Dr.... Read more