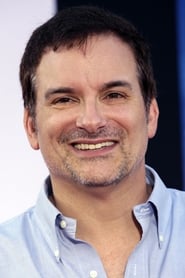 Shane Black (born December 16, 1961) is an American film director, producer, screenwriter and actor who has written such films as Lethal Weapon and Lethal Weapon 2, The Monster Squad, The Last Boy Scout, Last Action Hero and The Long Kiss Goodnight. As an actor, Black is best known for his role as Rick Hawkins in Predator (1987). He made his directorial debut with the film Kiss Kiss Bang Bang... Read more