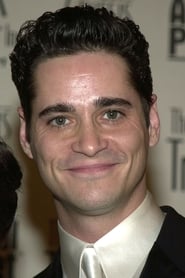 Peterson was born in The Bronx, New York, the son of Cheryl Peterson, a theatre founder and paralegal, and George Kanouse, a teacher. Peterson is currently playing the recurring role of Nathan Westen, the younger brother of the... Read more